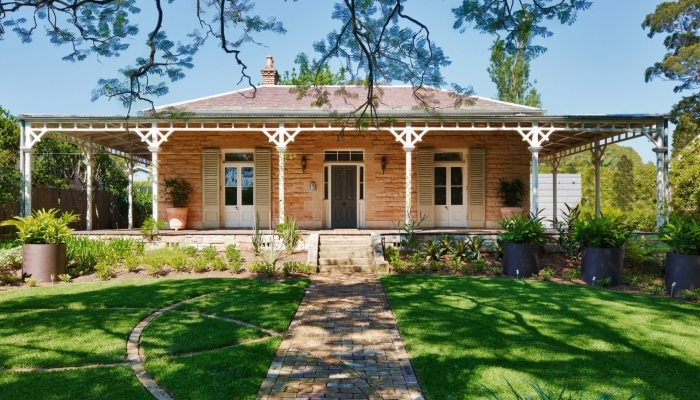 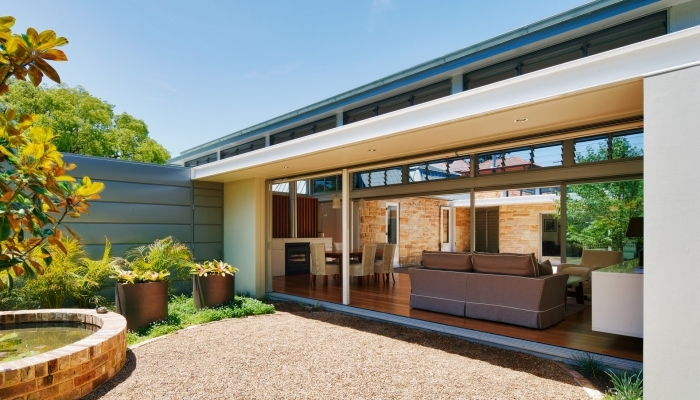 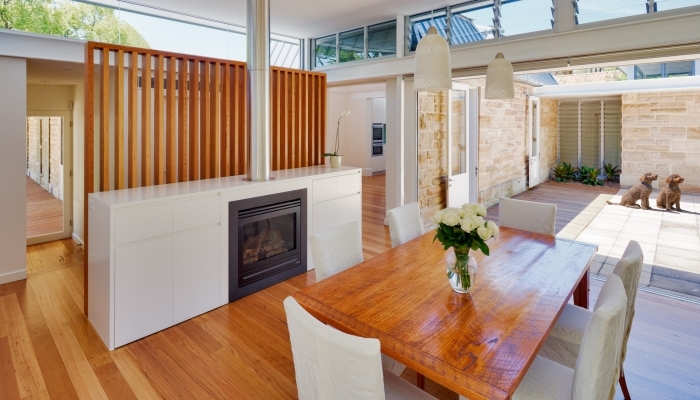 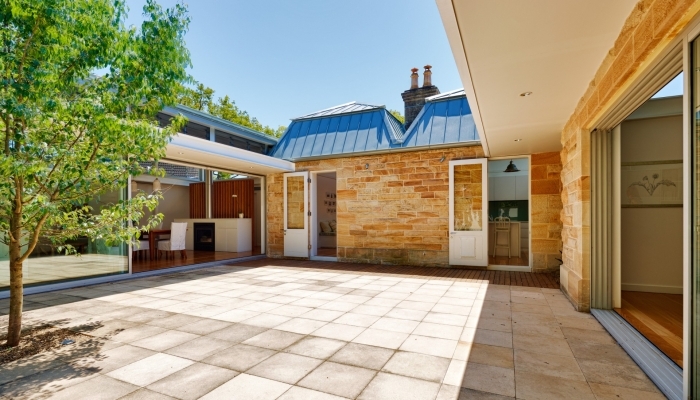 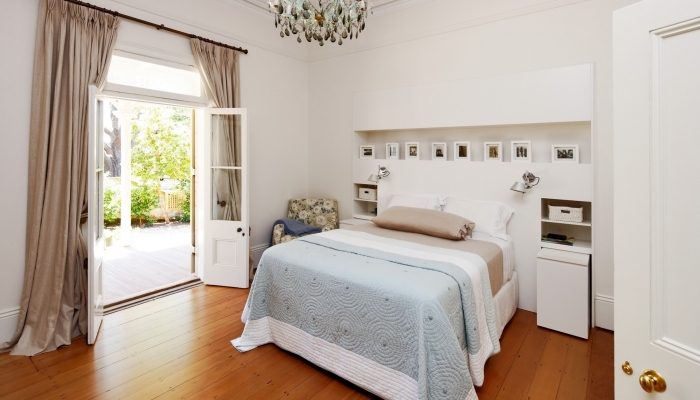 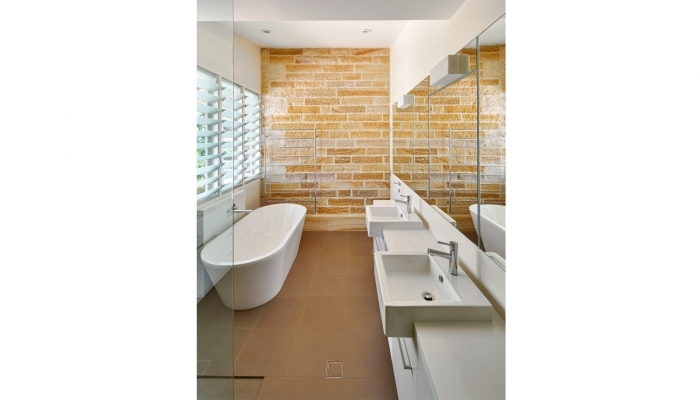 This project is alterations and additions to a beautiful Victorian sandstone cottage built in 1896 as part of the Randall estate.

The rear of the house had been extensively renovated and altered during the 1980s and 90s, however the result was not well planned and disguised rather than revealed the original form of the house.  The concept was to restore what was the former artist’s studio, at the back of the house, to become the new kitchen, located at the end of the central hall of the original cottage and a new glazed living room pavilion was added to the rear.

The garden designed by William Dangar, compliments the house and the contemporary rear addition. The repetition of a circular motif and large circular planters adds symmetry and formality whilst being clearly contemporary in design and plant selection. The additions and garden are sympathetic to the original buildings, yet are clearly of the 21st century.

Related Projects
ABOUT US 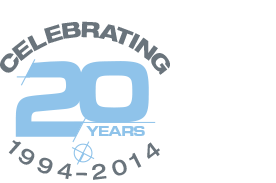